My passion has always been music, especially singing. When I was four and a halve years old, my mother sang in the choir of the parish and I loved participating.

I came to Europe in 1999 at the age of nine years. I started singing in a choir in 2001 which was led by Pastor Edo Ndonga.

In 2003 at the age of thirteen I started singing my first solo appearance and in 2005 in the parish of Rotterdam by Pastor Deo Gracia.

Since then I am often asked to sing in the wedding ceremony and several churches. My first concert that unfolded in 2008 gave me a national reputation in the Netherlands. 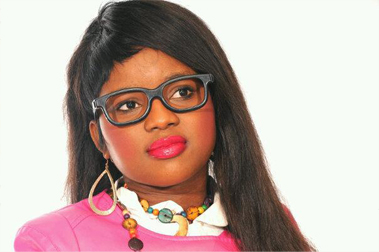 After this concert I formed a group with musicians who accompany me. Since February 2013 I began working with Afriuka Music.
At the moment I am working on my album witch will be released soon.. I thank the Lord for this gift that he gave to me to bring people in attendance and testimony.